The prizewinner of the Junior Eurovision 2014 song contest, media figure Betty (Elizabeth Danielyan) has been very active in the United States of America and is preparing for a number of initiatives. Within the framework of these activities the Armenian teenager has recently collaborated with Hollywood’srenowned photographers.

Betty cooperated with Michael Roud who is considered as the best photographer in Hollywood by CBS. The photographer collaborates not only with famous stars, but also helps beginners to achieve glory in Hollywood.

Disney star Corey Fogelmanis, who became famous due to Girl Meets World series admitted that he scored the role in the series due to photos by Michael Roud.

In addition to many stars,Roud has worked with Nickelodeon star Ciara Bravo and Sherri Saum from The Fosters. So it is a great honor for any star to work with such a specialist!The photographer cooperates with the biggest TV channels and media companies, such as ABC, CBS, Variety.

“It was amazing to work with such a professional and famous person! I am happy that we had a chance to create some interesting photos together”,-Betty noted.

It should be noted that besides the cooperation with Michael Roud Betty has worked with other photographers. In addition to other initiatives teenage artist will soon present many surprises. 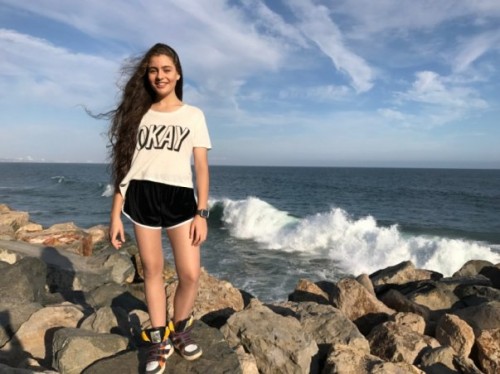 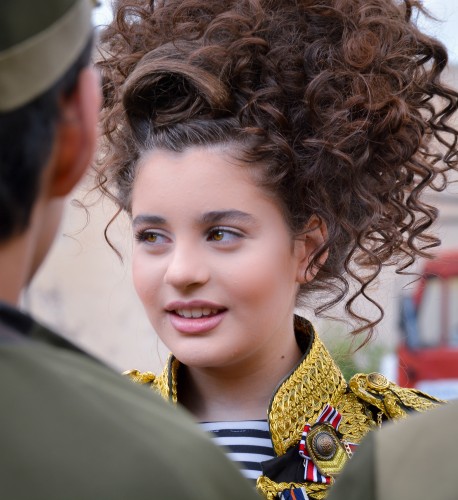 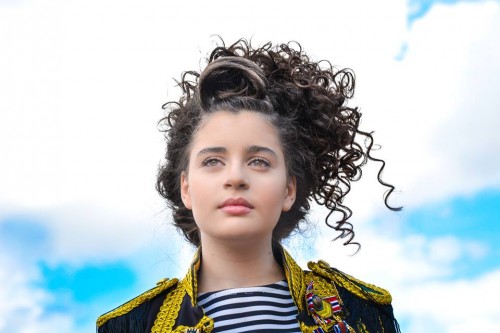 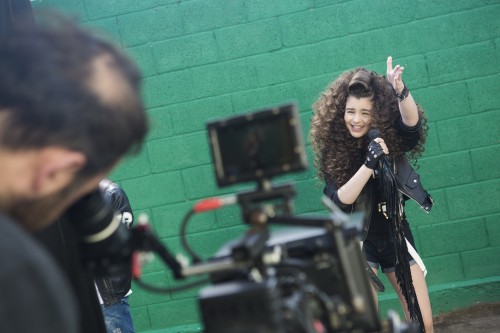 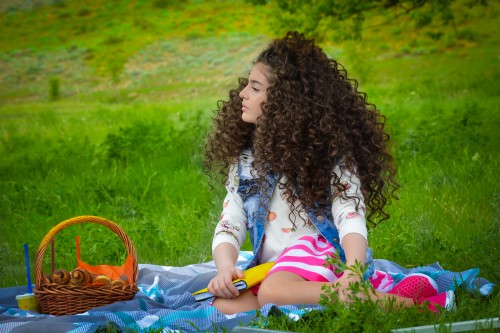